How the Changing of the Seasons Affects Your Plumbing 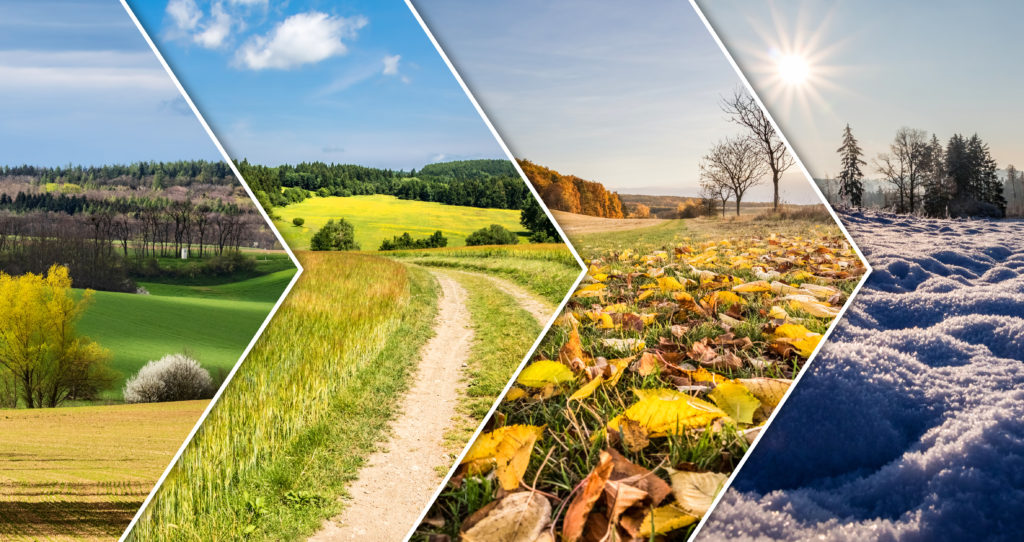 “You never know,” that’s something we’ve heard many an El Pasoan say about the weather in the Sun City. While sunshine is usually a given, other aspects of the weather can change dramatically from day to day and even hour to hour. While we’re all used to this, our plumbing system might not be. From sudden changes in temperature to hail, wind, snow, and intense heat, all of El Paso’s weather patterns can have a dramatic effect on our plumbing systems. Here’s how.

El Paso isn’t known as the Sun City for no reason. We see tons and tons of sunshine and hot weather throughout the year, with only a small reprieve from it from about November to February. The heat can actually have a pretty dramatic impact on your plumbing. From clogged drains and toilets to leaky pipes and increased pipe pressure, the heat can really do some damage.

Extreme cold, such as what El Paso saw during the great freeze in 2011, can also be damaging to your plumbing system. Many people had their pipes freeze and burst, which is common in El Paso since many parts of the city aren’t equipped to handle such cold temperatures–we are a warm city after all! You’ll want a good plumber on speed dial for when the temperature dips unexpectedly.

Wind and hail are particularly harmful to any exterior infrastructures your plumbing system may have. Winds in El Paso can get particularly strong, especially in the springtime, and while it may seem like it won’t have an effect on your plumbing system because much of it is inside or underground, it actually can in a few ways. One, if it’s strong enough, it can actually move or knock over trees, and in doing so, cause the roots to move or destroy pipes underground. Plus, it can really rattle your house, which can affect draining and water pressure during intense wind storms.

Rain, snow, and sleet can all cause nightmares for your plumbing system. From freezing pipes to flooding and leaks, excess rain, snow and sleet can cause it all.

Rely on New Age Plumbing for All Your Seasonal Plumbing Needs

The changing of the seasons combined with El Paso’s unpredictable weather patterns can really take a toll on your plumbing system. Don’t go in alone. Rely on the hardworking plumbers here at New Age Plumbing for any repairs or maintenance you may need. Call us today to learn more.