What Happens When Everything You Shouldn’t Flush Congeals 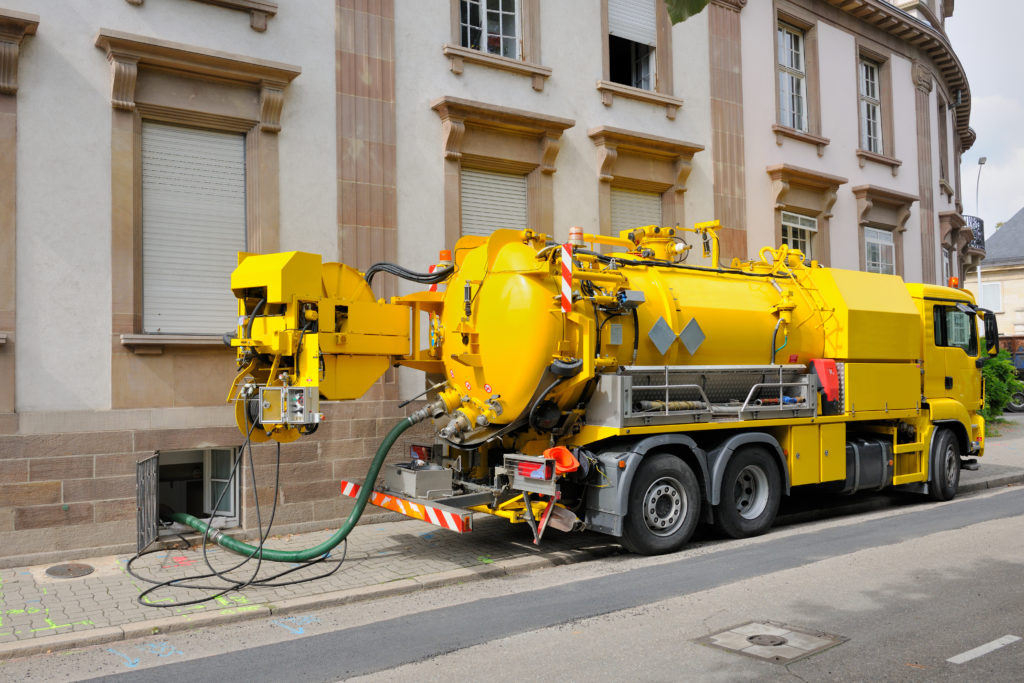 Have you ever heard of something so disgusting, so utterly revolting that you wonder how it could even exist in our world? Well, we’d like to introduce you to the fatberg. Fatbergs are what occur when things that shouldn’t be disposed of through the sink congeal, forming a mass of non-biodegradable solid matter and congealed grease or cooking fat. As disgusting as these abominations may sound, they’re not a big issue here in the United States. Across the pond, however, fatbergs have been the bane of many Brits’ existence for many, many years. This is due to the fact that old, Victorian-era plumbing systems still run throughout England. These sewers weren’t designed to take on “flushable” wipes (also known as disposable cloths). The results are, almost always, fatbergs. In 2013, for example, a 15-ton fatberg the size of a school bus was discovered in Kingston upon Thames, London.

The Bigger They Are…

A school bus-sized congealed mass may sound unnerving or nightmarish but that size can be considered small when comparing it to other fatbergs. A fatberg the size of a Boeing 747 was discovered on September 1st, 2014 in London, as well. This fatberg was made up of discarded wet wipes, waste fat, food, wood planks, and even tennis balls. As recently as 2018, a 209-foot long fatberg was found under the unassuming streets of Sidmouth, Devon. It took sewage workers a total of eight weeks to remove this behemoth. It seems impossible to even visualize what a fatberg the size of a school bus or airplane may even look like. It just goes to show that not everything that’s disposed of in a drain or toilet goes where it needs to go. This is why grease traps are crucial, especially in streets that house multiple restaurants.

The Ramifications of Fatbergs

Fatbergs are more commonly found in England and Australia but that doesn’t mean the United States are free from harm. In late 2017, a fatberg was discovered in Baltimore, Maryland. This fatberg was created by the same tell-tale ingredients: congealed fat, wet wipes, and waste. The Baltimore fatberg then caused 1.2 million gallons of sewage to spill into the Jones Falls stream. Fatbergs are the stuff of nightmares but thankfully they can be avoided entirely if you simply dispose of grease, wipes, and waste accordingly. No matter the size of the task at hand, New Age Plumbing will be able to help. Give us a call today to learn more about what we have to offer.