Comfort at the Turn of a Knob: The History of the Water Heater 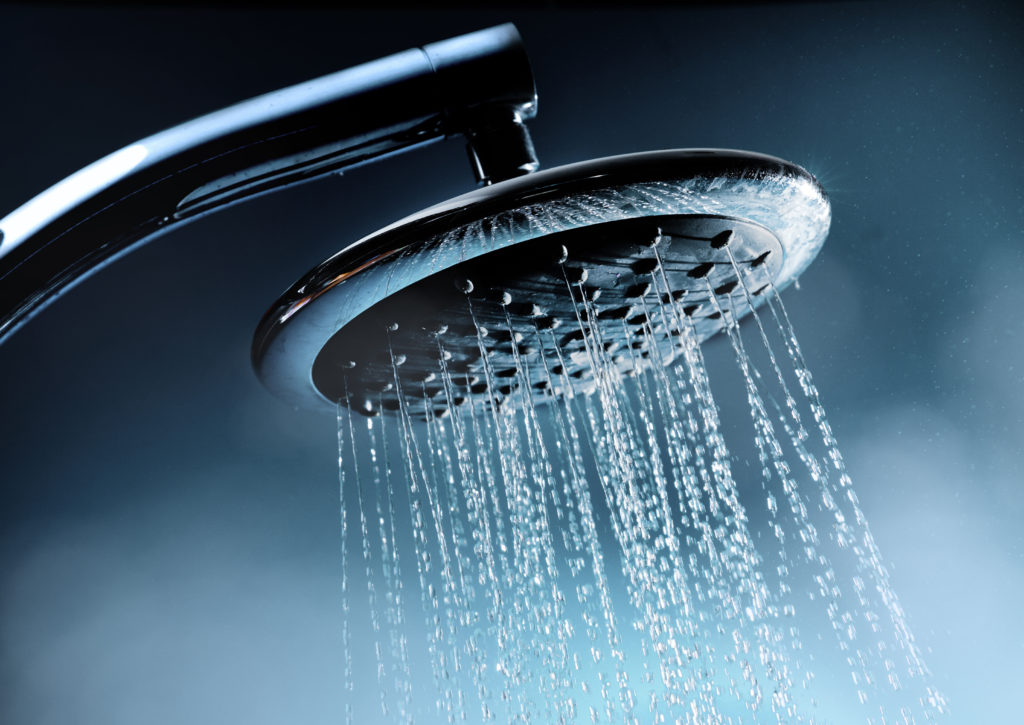 Sometimes, a cold shower can feel good; if it’s the middle of summer, you’ve come from a run in the blaring sunlight of El Paso, and it’s one hundred degrees outside. A cold shower might not seem like a good idea when it’s the middle of winter and you have to get to work so you have no choice but to bite the bullet and jump in. It happens. Water heaters go out. Sometimes they stop working. It is our job to fix it, here at New Age Plumbing. But have you ever wondered where the idea of heated water in our homes came from? And how this water heater became a regular part of life?

The Overwhelming Necessity of a Functional Water Heater

The water heater is usually stored away in a utility closet or basement, and yet they are always working, always making sure you have hot water. They are known colloquially by a variety of names including geyser, boiler, dispersing pot, or electric urn.  We use it and need it to scrape that tough greasy pan, to wash our dirty laundry, and, of course, to take those nice warm showers that calm the nerves and relax us after a tough day at work. We use it for a lot of things and it’s why it is estimated that the water heater is among the top three energy consumers in a home, accounting for 18% of the average home’s energy usage. The average American home uses 80-120 gallons of hot water a day. And even though we use it constantly, we don’t think about it that much. So let’s take a step back and look at how hot water became a thing.

How Humans Heated Water Throughout History

Of course, humans have been heating water forever. It wasn’t always for bathing, but the practice of obtaining hot water has been around a good long while. Before the days of showering every day, people masked their smells with perfume. In the Roman empire, the Romans figured out how to tap into the host springs and use the naturally occurring hot water to take a bath. When stoves came along and were a pretty common commodity in every home, the process of heating water became a little easier, but not much. People would boil the water on the stove and take their hot baths like that, often sharing a tub of water to a family. Imagine doing that today, boiling pot of water by pot of water until you could get yourself clean.

One of the first people to play around with the idea came around 1868 in England. This was a man by the name of Benjamin Waddy. He created a water heater-type contraption that used gas, but his invention didn’t have a method of ventilation. This meant that it was a potentially dangerous apparatus to use in the home, as it could leak carbon monoxide.

Enter Norwegian inventor and mechanical engineer Edwin Rudd. In 1889, he designed the first automatic storage-tank type gas water heater. The invention was patented by Rudd’s company in 1897. The timing was just perfect too, as it was around this time that public utilities like gas, were becoming a regular part of every home or apartment building. Interestingly enough, the 1900s, unbeknownst to most people, was considered the “golden age of water heaters.” Rudd’s invention did have some problems that would require time to work themselves out. Rudd continued to improve on the design and the original concept for years to come. He went on to get several more patents throughout his life as he enhanced his beloved and famous invention.

One major improvement was the tankless water heater, which came to be around 1929. This coil immersion heater was able to heat water instantaneously without the need for the tank to be continuously filled with heated water. Still, the storage-type heater is the most commonly used today. And, sometimes people forget to maintain their water heater or they simply become a little older and they break in the middle of winter, maybe as you’re having guests over, or as you’re about to have an important dinner party. And that’s where we come in!

The main problem for many people—particularly larger households— is that they cannot provide a constant or immediate flow of hot water. Once the hot water in the reservoir is used up, that’s it. There is a waiting period for the next bit of hot water. Centralized water heaters can then be used for smaller buildings or apartment buildings, etc.

Needless to say, with the advent of water heaters came the concept of hot showers on demand. Most of us, in this great country, can decide on a whim to take a hot shower and simply walk over to the bathroom and do it. This commodity, this luxury—like most of everything else in the developed and modern world— had a long trajectory of invention, trials, etc.

Here at New Age Plumbing, we have professional and well-trained technicians that are ready to help you with your water heater troubles. When it comes to maintenance and repair, we got you covered. Call us today.