Your Garbage Disposal and More: Useful Tips for Maintenance 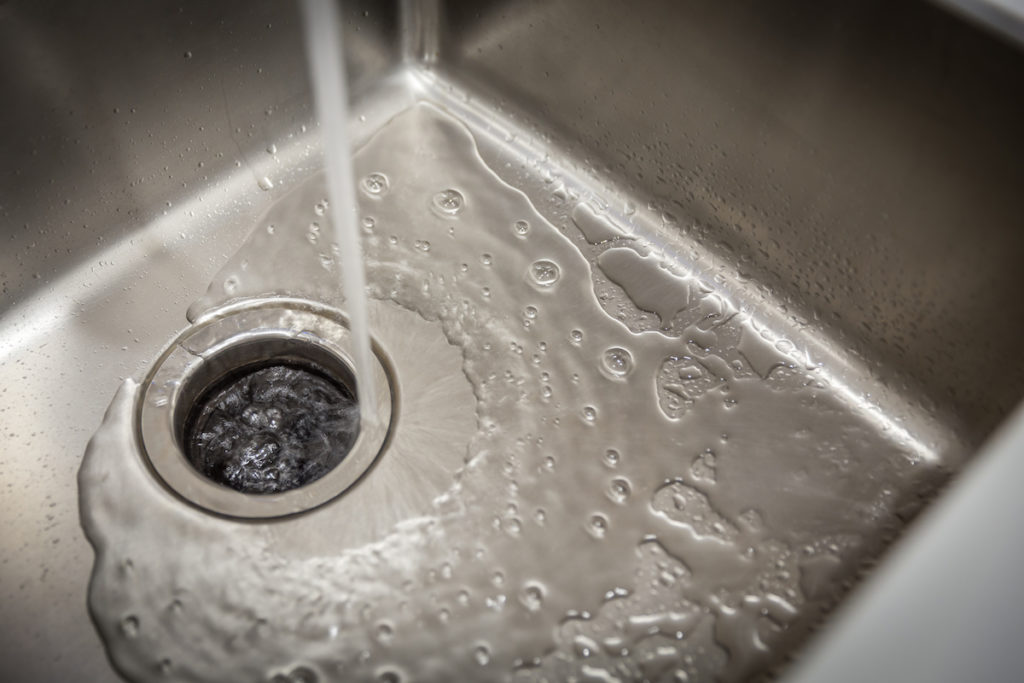 People are spending a lot of time at home these days. That means a lot of home cooking and more use of the facilities. So whether you are an avid do-it-yourselfer or just want to get started, there are plenty of things you can do to keep your garbage disposal and drain working properly and in tip-top shape. Your drains are like the circulatory system of your house, they are the vessels that carry out waste and carry in clean fresh oxygenated water. If they get clogged, you got trouble.  A drain system is often overlooked, until there is a problem, of course. Prevention is always the key and taking a little time to take a good look around can save you a lot of trouble down the road. The garbage disposal, for example, might seem pretty straightforward, but it is also a complex system of pipes that are designed to keep waste gas and liquids from leaving and not entering the home.

The Discovery for the Need of Drains and Piping Systems

Civilization discovered early on that if we were carrying clean water into our homes, wastewater would have to be carried out. Early drainage systems appeared as early as the ancient Indus Valley folk and the Romans. When the city of London had the River Thame as pretty much an open sewer, disease and sickness were aplenty. They discovered that mixing wastewater with drinking supplies or simply having it around was a recipe for trouble. The resulting design of a complex drainage system by Joseph Balzagatte is largely still in place today.

When you flush your toilet or wash your dishes the water is carried away from your home through small pipes to the sewer’s mainline or the septic system. The pipes in your bathroom are designed to carry only water and waste away. Anything other than that will likely get clogged. All of this gets carried into a nearby water treatment plant. The system is pretty extraordinary and manages to keep most people from thinking a whole lot about their pipes and drainage, but clogs are often inevitable, considering modern use and its many applications. So what are some of the things that people can do to avoid clogs in the first place?

Quick Tips for Your Garbage Disposal

A common offender or nuisance is your garbage disposal. Many people might not be overly careful about the kind of food that gets down there, and we end up allowing sticky stuff like pasta, chicken, and more get down there. Some of it will get stuck there and accumulate if the right care isn’t taken.

The garbage disposal, also known as the garburator has a controversial history, as many lay claim to its invention. Some say it was invented in 1927 by a Wisconsin architect. If you lived in New York City in the 1970s, you know that this seemingly innocent household feature was outlawed, but its function was soon to be appreciated and is today quite common in most modern houses. Different people take credit for the initial invention, but the point is that most houses have one. In other places around the world, like Sweden, they encourage the use of garbage disposals to reduce the amount of waste in landfills. It’s intended use is mostly for organic materials such as vegetable peels. Yet, very fibrous materials like celery can begin to cause a problem. This seemingly simple kitchen appliance has helped many households reduce waste products and safely break down what might otherwise make it down the drain.

When it comes to more stringy food materials like pasta, rice, potatoes, and other similar foods can bind up the blades and cause trouble.

It’s not uncommon for things to accidentally get lodged in there. First things first, the main thing to get out of there are your hands and your kids’ hands. That’s never pretty. We have seen plenty of things get stuck up there including glasses, jewelry, keys, and a loosely fitted wedding ring or two. It doesn’t mean you should put anything and everything in there so some things to look out for include pasta, potato skins, and even eggshells (which have the reputation of being there to clean the disposal out).

When your disposal is smelling a little fishy, you can try a couple of things including:

Avoiding clogs in your toilet and shower drain is also pretty straightforward. This includes avoiding throwing material down the drain that doesn’t belong there and performing routine maintenance that includes

What is the Best Time for Maintenance on your Drains?

The short answer is all the time, but keeping a consistent maintenance schedule will save you a lot of grief and avoid major clogs and problems. When it comes to your garbage disposal, keep greasy and sticky stuff out of there. If you want to be proactive about your drains, you can consider pouring down cleaning chemicals once a month. The important thing is that you don’t use harsh chemicals that will eat away at your pipes.

If you’re having trouble with your garbage disposal or suspect that it is clogging or not working as it should, call New Age Plumbing today. We’re here to fix the problems in your drains and keep your home running smoothly.